The central courtyard houses the large katholikon dedicated to the Holy Trinity and renovated in 1880-81, and the chapel of Agios Lazaros, which was probably a funerary structure. 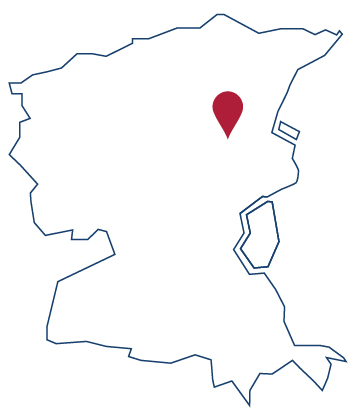