The Archaeological Museum of Agios Nikolaos was inaugurated in 1969 and is considered one of the most significant in Crete. It houses collections of very important archaeological findings from the entire region of eastern Crete, extending from Malia to the distant Zakros.

Findings are exhibited in chronological order from the Neolithic period until the end of Roman times. Its showcases include more than 1,500 pots, as well as the oldest gold and bronze findings in Crete. Due to maintenance, the museum currently houses periodic exhibitions only. 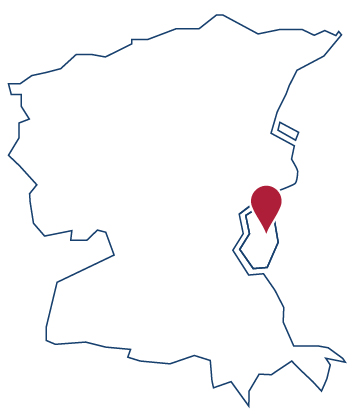