Between the village of Milatos and the beach lie the remains of an ancient Minoan settlement of the Neopalatial Period. Excavations have uncovered dome-shaped tombs and box-shaped larnakes. The Minoan city of Milatos was destroyed in the 3rd century BC by the rival city of Lyttos. Milatos is mentioned by Homer as one of the seven cities to have sent troops to Troy. The legend suggests that Milatos was the name of a boy who was raised in a nearby forest by a wolf and, as a teenager, went on to kill the local tyrant, and fled to Asia Minor where he founded the great colony of Miletus (1500 BC) which became the birthplace of eminent philosophers (Thales, Hippodamus, Anaximander and others). 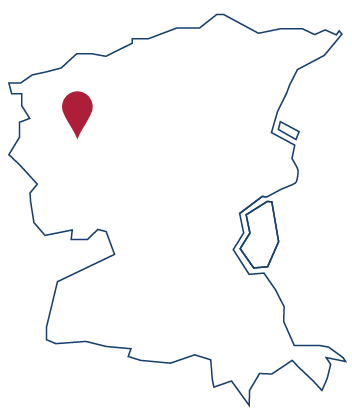