Elounda has a rich history that starts with the ancient city of Olous or Olounda. This ancient city sank into the sea, and its remnants are still visible when the sea is calm. Olous was the most powerful, fortified city-state near Lato, one of the greatest of the island, with a port and its own currency. The glorious past of ancient Olous was abruptly disrupted by a powerful earthquake in 780 AD. 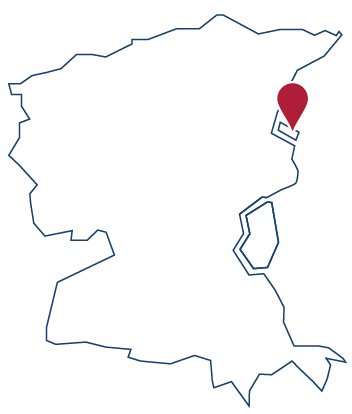